The 12 best places to travel alone

The most romantic time of the year can be a little difficult for some. Heartbreak is a very real thing, and it can sometimes feel impossible to shake. One failsafe remedy is to go travelling. Setting off on a solo journey can often blow away the cobwebs and frame the world in a new, brighter light. Luckily for us all, the world is filled with incredible destinations waiting to mend broken hearts of all kind.

Our pick of the best solo travel destinations in the world covers everything from Caribbean charmers to the old cities of Europe, with loads of other kinds of adventure in between. No matter what you’re into, you’ll find plenty of it here. What better way to fix the pain of lost love than by mulling over your next big holiday? 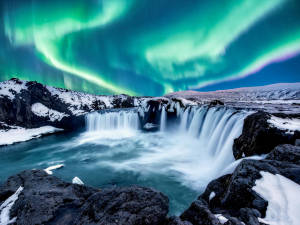 There are many reasons why travelling solo is way better than travelling with a significant other, and Iceland is a place that encapsulates many of them. If solitude and time to think are what you’re after, the otherworldly aura of this island in the North Atlantic provides the perfect backdrop. Who knows what inspiration might be unlocked as you gaze at hot springs and geysers? No country does beautiful solitude quite like Iceland. The Icelandic people also happen to be delightfully thoughtful, meaning you’re never far away from a good conversation. Get you a country that can do both, we say. 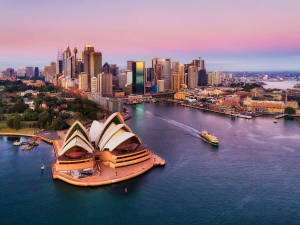 Australia is a massive, massive country. That cannot be overstated. Luckily for solo travellers and jilted lovers, most of the action takes place on a stretch of East Coast cities each as thrilling as the next. There are plenty of classic routes that run from Adelaide to Brisbane and beyond, allowing intrepid explorers to visit a variety of exciting towns that each seem to have their own magnificent ocean view. Australians are famously sociable, too, so meeting new people will never be an issue in this isolated corner of our beautiful planet. 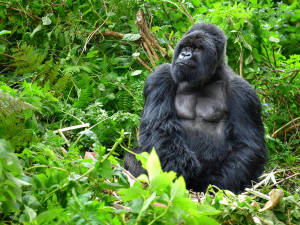 The Land of a Thousand Hills is making a name for itself as something of a travel paradise. The exploration possibilities are seemingly endless, with congenial guides ready to thrust the beauty of Rwanda into the spotlight. The country is pretty well connected, so getting around is fairly simple, while the vibrant capital Kigali is fast becoming one of Africa’s most exciting cities. Also, gorillas. What’s not to love about gorillas? 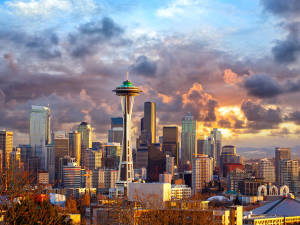 A two-for-one here, but any solo visitor heading this way would be foolish to ignore either one of these two areas. Oregon, Washington and Idaho make up the American Pacific Northwest and offer all sorts of exciting adventures, from the creative innovation of Seattle and Portland to the curious tale of American expansion in more isolated spots, while Canada’s British Columbia is its own treasure trove of stories. Vancouver is a city unlike any other, from its unique urban design to its simply stunning surroundings. The weather? Not so great, but the people? Incredible. 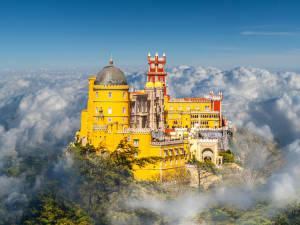 Portugal’s most popular spots frequently pick up travel awards and plaudits alike, and the hype is not without good reason. Lisbon is a backpacker’s dream, while the dreamlike beauty of Porto attracts wide-eyed adventurers from all over the world. You never know, you might just meet the love of your life there. The Algarve is much more than its budget holiday destination suggests, and the rest of the country is packed with stunning sights and spots. Pick up João Saramago’s ‘Journey to Portugal’ for some serious inspiration. 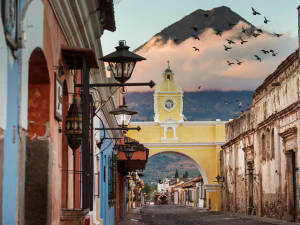 Guatemala is famous for its tight-knit community of travellers, making it arguably the easiest country in Central America for solo adventures. Information is easily acquired and friendly faces are everywhere, leaving visitors plenty of mental space for exploring the vast array of wonder that the country has to offer, from ancient Mayan ruins to gorgeous lakes surrounded by coffee fields. 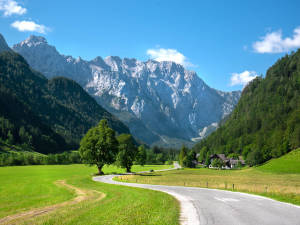 Small but perfectly formed, Slovenia is a tremendous destination for solo travellers. The old ‘four seasons in a day’ adage is very much alive and well in a place where you can spend the morning skiing in the Alps before heading for a romantic solo sunset on the Adriatic at Piran. The capital, Ljubljana, is the perfect base for exploration, a city of friendly people and social spots an easy bus or train from Slovenia’s famous lakes and less-famous postcard villages. Pro tip: pick up a €15 IZLETka train ticket and get unlimited travel on the weekends. 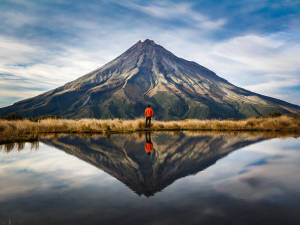 New Zealand is a country that just gets things right. For one, it takes its reputation as one of the safest countries in the world very seriously, meaning travellers can explore in total security. But isn’t usually safety that brings individual adventurers to New Zealand; instead, it’s the dazzling landscapes, buzzing towns and cities and convivial people that make NZ the place it is. All of the bigger towns are backpacker paradises filled with history, culture and booze (the great trifecta of backpacking), and the scenery in between is staggering. 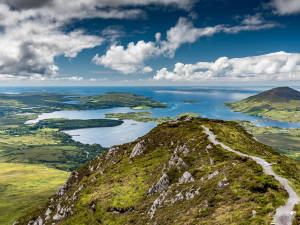 Irish storytelling is world-famous, immortalised in the novels of Joyce, Stoker, Wilde and the rest. Spend an evening in any Dublin pub and you will almost certainly hear a tale for the ages, as locals spin yarns and transport listeners to a world within a world, one pint at a time. There is more to solo travel in Ireland than toasting singledom in Dublin, of course. The friendly hospitality of the Irish guarantees good conversation, while the stunning breadth of nature here allows for tranquil walks and plenty of room to think. 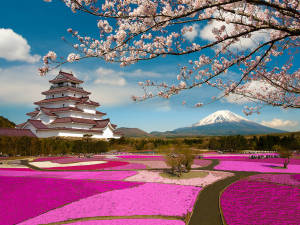 If you put aside the seemingly impenetrable alphabet and admittedly controlled chaos of the place, it can often feel as though Japan has been organised with solo travellers in mind. The efficiency of its transport links is as legendary as such things can be, allowing vagabonds all the time in the world to hit up the gripping cities and out-of-this-world scenery. The Japanese are among the friendliest in the world, the food is incredible and the whole experience is exactly that: an experience.

No matter your preferred form of travel, a spot of island-hopping in Greece is almost a rite of passage for any traveller. That’s why you’ll meet everyone from excitable backpackers to considered veterans of the road here, each with a different story to tell. The Greek Islands are beautiful, engaging and exciting, not to mention packed with excellent food, and each one seems ready to capture your heart and convince you to stay for ever and ever. Kefalonia and Corfu are the most popular and thus offer endless social opportunities, while the serenity of Naxos and Icaria will appeal to more introverted explorers. 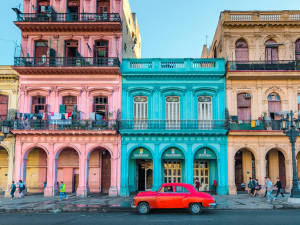 Travelling alone in Cuba isn’t always simple, but those who make the effort will be rewarded ten times over. There are layers to this place, from the thoughtful energy of the people to the manic excitement of the nightlife, and what initially feels overwhelming soon becomes thrilling. Havana is the obvious place to start, but be sure to head to the island’s most secluded spots once the training wheels are off. If you don’t fall in love with the culture of Cuba, that’s on you.